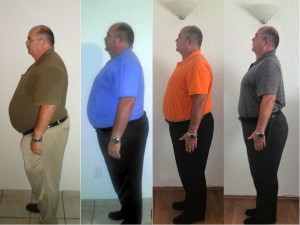 Paco’s experience with Sanki Global products has been simply amazing. As a diabetic Paco has been taking a daily metformin tablet and his growing concern about his health led him to realize that he had to make a radical change. He also wanted to become an example for others. With the goal of losing 88 lbs., (40 kilos), Paco set himself January 1, 2014 to begin and demonstrate that Sanki products work to improve health and control weight loss when used correctly. 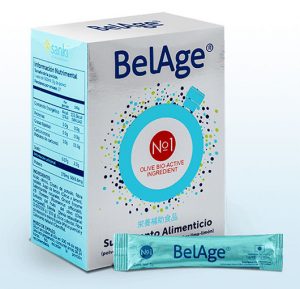 His regimen included 1 box of BelAge, 1 box of Inner 7, and 1 box of Kronuit, taking 1 stick of each combined in a bottle of water each morning. Knowing that in his diabetic condition he could benefit from an extra Kronuit, Paco decided to have a Kronuit stick with lunch and one with dinner. Although there was no significant change in his weight loss at first, Paco did notice the detoxifying effects these products had on his body.

For the first six months, Paco continued taking the nutraceuticals and focused on how he felt rather than the changes in his weight. It was around June when his family and friends started encouraging him to take his commitment one step further and keep track of his weight loss and measurements. At this point Paco’s weight hadn’t changed much and although he had visually lost weight he was close to his original weight of 328 lbs.(149.1 kg) To really address his weight problem, Paco would have to make a few lifestyle changes. His biggest challenges were his work schedule and diet.

Paco knew his busy lifestyle was going to make it difficult for him to find time to exercise and accelerate his weight loss. He also knew he didn’t want to follow a rigorous diet as with his fast-paced lifestyle, it was often easier to choose fast food than healthier alternatives. He needed a plan that would work. Paco succeeded in making small changes to his daily routine. He began by walking the dog every morning for half an hour and progressed by making other small changes in choosing the foods he ate. One week he simply quit eating pasta and any food made from wheat or cornmeal.

He also made the decision to eat less sugar and avoid carbohydrates. The objective of these changes was not to limit himself, so to compensate for the elimination of these foods, Paco allowed himself to choose healthier alternatives. He named these changes as «small decisions» and by making this conscious effort to eat healthier and drink water, lots of water, the pounds began to drop. By August 9, 2014 Paco’s weight had dropped to 265 lbs. (120.6 kg). A total weight loss of 28.5 kg (63 lbs.)! Encouraged by the weight loss, Paco decided it was time to take it one step further. 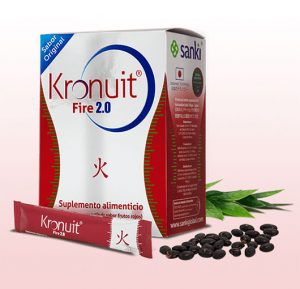 Paco included the Kronuit Fire in his routine, consuming one stick in the morning with his BelAge and Inner 7, taking one stick at lunch and a third at night with his dinner. He found the best results were obtained by mixing these products with hot water and by consuming these supplements every day he didn’t need to drink bottled juices or other sugary drinks, helping him even more to reduce his consumption of sugar and calories.

Supplements and small decisions pay off

By September 22, 2014, Paco had lost an additional 26.6 lbs. (12.1 kg), reaching a total weight loss of 89.4 lbs. (40.6 kg). Paco had reached his goal and with the weight loss of 239 lbs. (108.5 kg), his doctor had informed him he can stop taking metformin. After seeing his circulation improved on the microscan, Paco compared his circulation to that of a marathon runner, something he had never thought possible with his diabetes.

Thanks to a few small changes and by taking the Sanki supplements, Paco was able to improve his health, his circulation, and his life. Although it all began as a search to improve his health, Paco soon realized along the way he had become a living proof of the results of the supplements. His success story allowed him to share this supplements with others who look for a change through their own weight loss transformation, was able to build its consumer network and thus transform the lives of others. Thanks to the products and support of Sanki Global, Paco now has better health and a stable financial future.

He is now a diamond leader in Sanki and hopes to attend the next Sanki event weighing 88 lbs. less and qualify as a double diamond. There are many people in Paco’s network who have had incredible results with Sanki products and he is definitely the leader of his team.

In his own words:

Learn more about our products in these links:
BelAge, Anti Aging Technology
How to prevent COVID-19 naturally 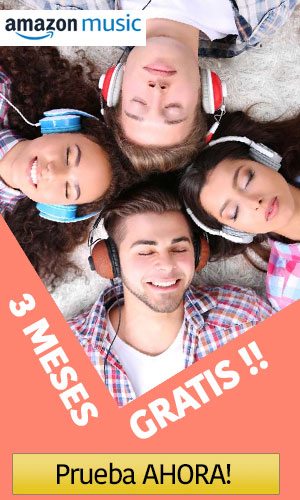 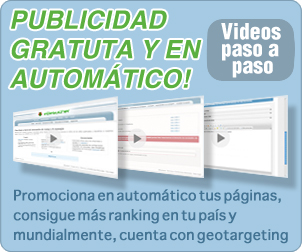 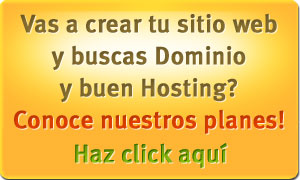